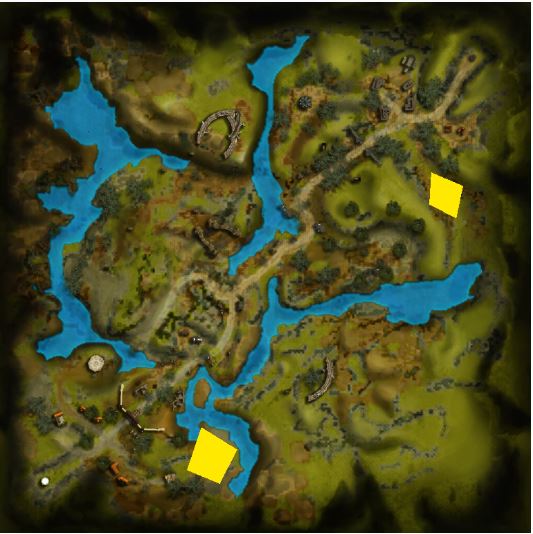 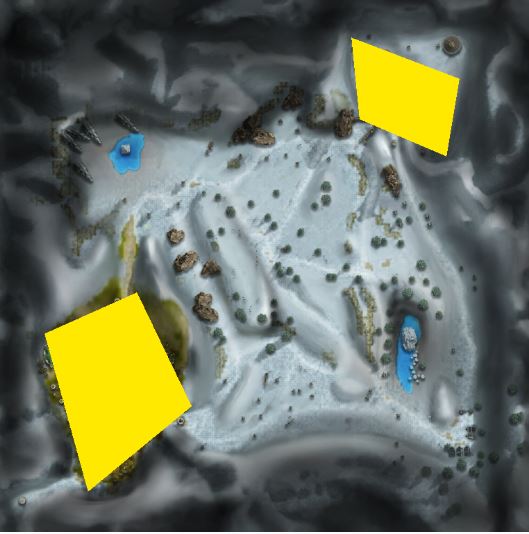 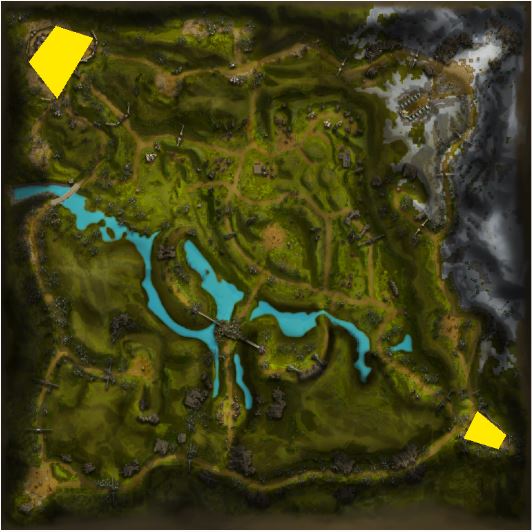 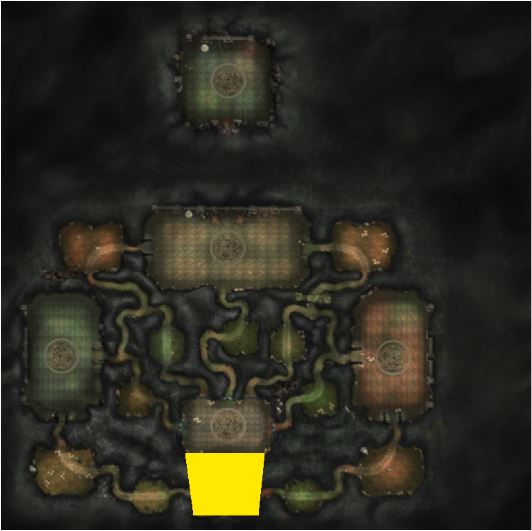 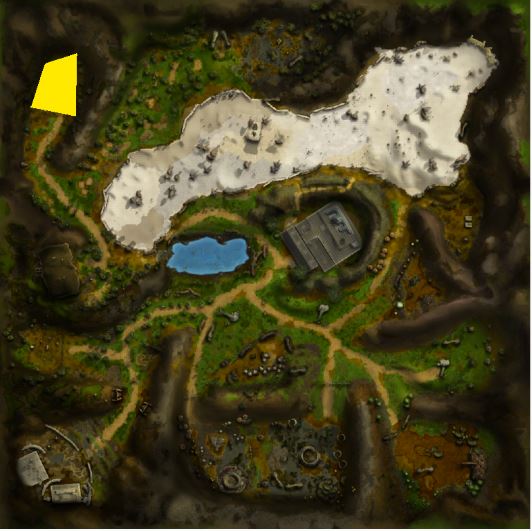 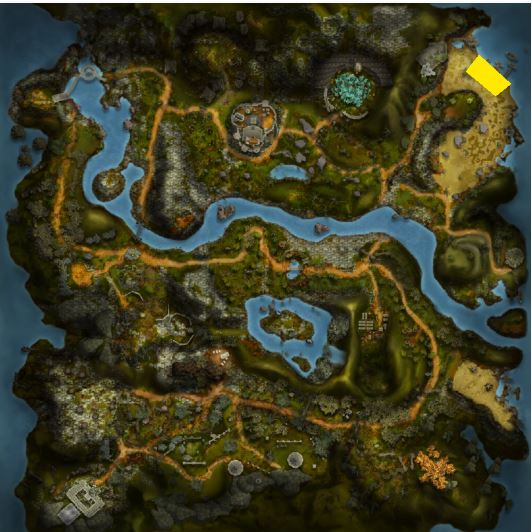 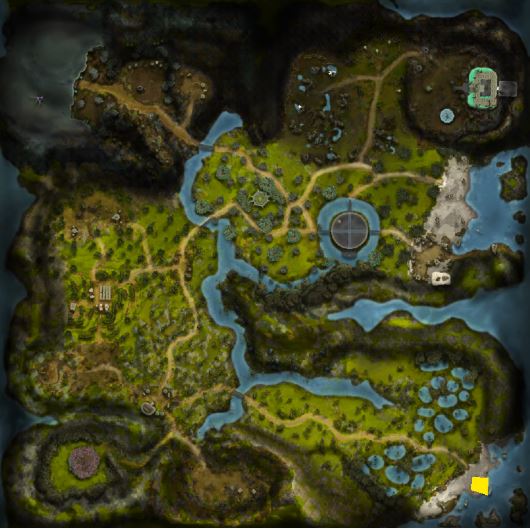 Stable Erde (Only WE and US) 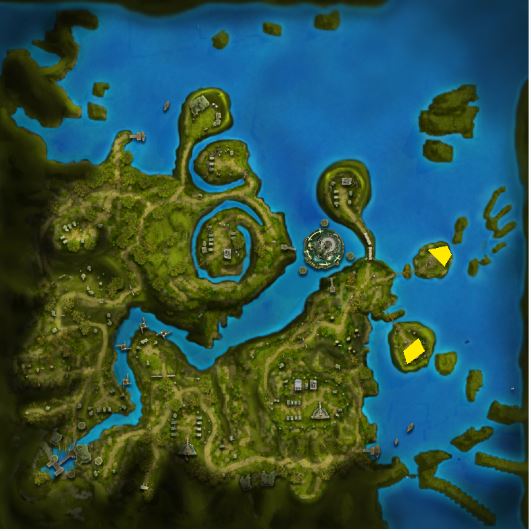 Please keep in mind that you can be killed when you enter a pvp zone. Protect your character to avoid losing items or the character itself!

PvP can happen wherever it is allowed.

Most of the dungeons on the PvP maps are available for both factions. Please, bear in mind that those are also battlefields and the PvP area rules are applicable.

A Game Master ( [tgm], [GM] ) who is in-game is always performing GM duties. It is forbidden to attack or kill a Game Master at any time on any map or zone. Exception is if there is a scheduled and posted PvP the GM event.

– stay/farm/kill in an area of the map Stable Erde when a higher level than the level restrictions is reached. This means, for example, that no level 80 may stay in the area level 60-65. (US and WE only)

– disadvantage to your own faction

– Kill Stat Padding. This refers to the repeated killing of a character (usually, but not necessarily lvl 1) that does not defend itself, or using ones own character in the opposite faction to gain kills

– Walking the edges of a map or climbing somewhere where you can’t normally climb is prohibited. Attempting to do that action using cheat/hack, F12 / PrtScr

– By entering a PvP area the player understands and accepts all these rules.