Mother of Raptors quest can be taken at level 1, level 15, level 30, level 60 and level 80. The quest NPC is Mother of the Raptors and you can find it from:

At Erina in Keolloseu near the bank teller 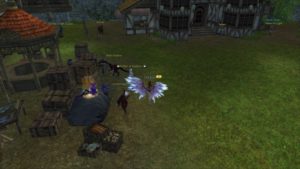 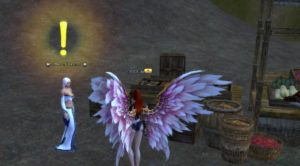 Union of Fury:
At Reikeuseu in Gliter at the rear of the Warehouse 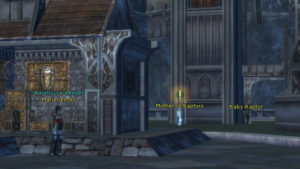 or at Iris in the Adelneia Parliament. 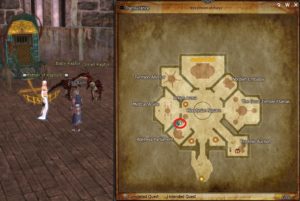 You can find the quest mobs “Raptor Hunters” in Proelium(15 map), Cantabilian(30 map) and in D-Water.

See known spots at the end of the Guide. 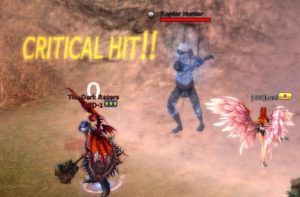 These boxes can be placed to the Warehouse, but cannot be traded with others.

The Survivor is the pet that active players received via a code sent to their e-mails of the account. Don’t worry, if you didn’t get the Survivor pet, you can obtain him from the mobs in-game and it’s also sometimes as a prize on the ongoing events.

You should collect 100 Raptor eggs by killing Raptor hunters. The eggs on the item mall are different than the quest eggs. 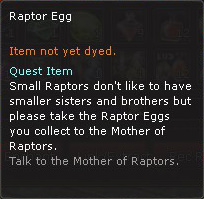 You should collect 150 Scales of Raptors, which can be acquired by killing Raptor Hunters.
Bring the 150 Scales to the NPC and you will receive a prize of “The Great Survivor” that will give +5 in all statuses and collect gold for you. 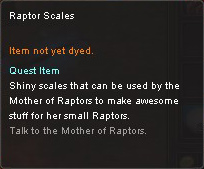 Mother of Raptors (4)
Collect 250 “Raptors’ Foods” which can be obtained from Raptor Hunters. When you are done, return to the NPC and give them. 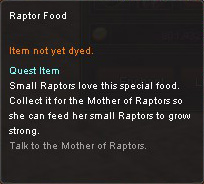 In this last quest of series, defeat the boss “Raptor’s Slayer” After you defeat the boss, talk to the NPC again and the Mother will give you a pet “Drogo” which is the blue version of the Survivor pet with +10 stats and collects items and gold.

** Since the boss is powerful, you may not do it alone, get help from other players and do the quest together. Be sure that everyone has taken the quest.

** The quest mobs can be found in PVP maps.

*** You will need help as this Dragon spawn zombies 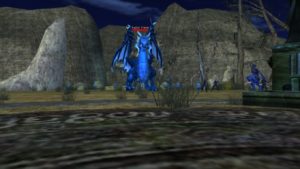 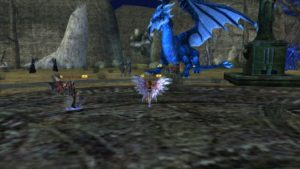 Known locations for the Raptor Hunters:

(Locations are updated when more spots are found) 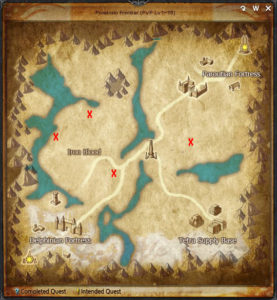 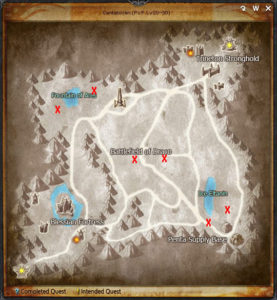 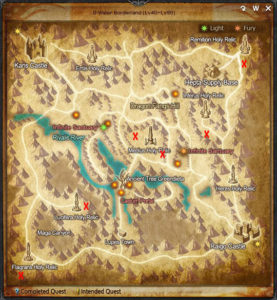 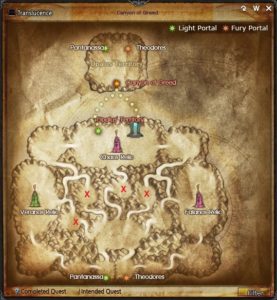 ** The guide will be edited more in time when we have more information.